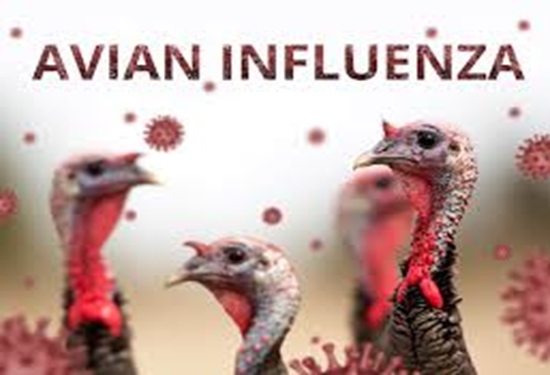 Avian Influenza "at a glance"

There are many AI virus strains, which are usually classified into two categories according to the severity of the disease in poultry:

Avian Influenza has captured the attention of the international community over the years, with outbreaks in poultry having serious consequences on both livelihoods and international trade in many countries. In addition, although most avian influenza viruses do not infect humans, some, such as avian influenza H5N1 and H7N9, are well known to the public because of their implication in serious and sometimes fatal infections in people.

H5N1, for example, a highly pathogenic AI virus, was initially diagnosed in humans in Hong Kong in 1997. The virus then re-emerged in 2003 and 2004, and spread from Asia to Europe and Africa causing several hundred human cases and deaths, as well as destruction of hundreds of millions of poultry. This Asiatic form of H5N1 triggered concern from scientists and authorities and remains under close surveillance due to its feared pandemic potential if a mutation allows it to be transmitted from human to human.

Nowadays, due to ongoing circulation of various strains (H5N1, H5N2, H5N8, H7N8, etc), outbreaks of avian influenza continue to be a global public health concern. The OIE’s objectives of promoting transparency and understanding of the global animal disease situation continue as a priority of our organisation in the face of this situation, in order to protect public health, and to ensure the safety of world trade in animals and animal products.

The science-based standards, guidelines and recommendations issued by the OIE are designated as the international reference in dealing with avian influenza. Its world network of Reference Laboratories and Collaborating Centres provides policy advice, strategy design and technical assistance for the control and eradication of these viruses.

In addition, the OIE has strengthened international coordination and cooperation in the control of avian influenza through joint collaboration with the World Health Organization (WHO) and the Food and Agriculture Organization of the United Nations (FAO): the three bodies regularly exchange follow-up information on the global zoonotic influenza situation, as one of their 3 Priority Topics.